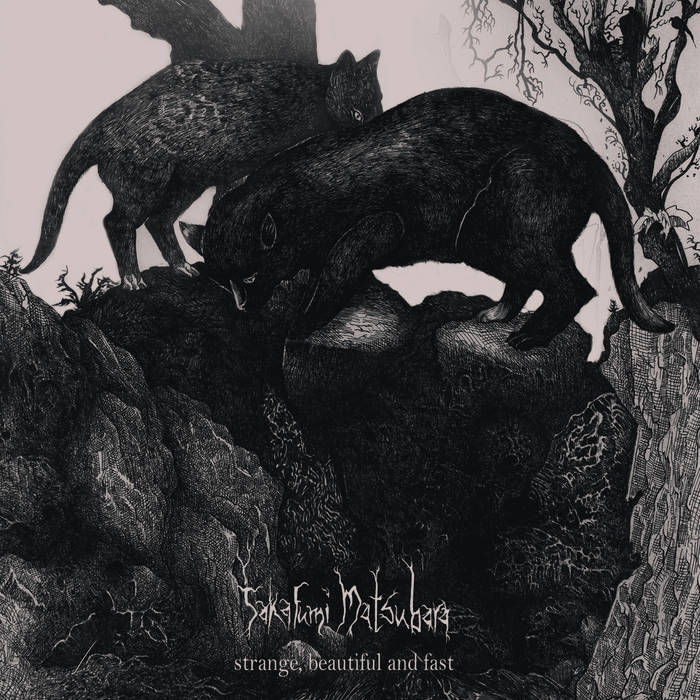 Mohemian Let´s call this a compilation. Japanese guitarist Takafumi Matsubara assembled the greats of the international grindcore scene to honor a dead friend and to celebrate his own resurrection. The result is a grindfest for connoisseurs and newbies alike. Favorite track: मेटिन लागेको अक्षर.

XUN One of the most unique and crushing grindcore records of the century. Favorite track: Pull Out My Eyes.
more...

4 YEARS IN THE MAKING. TAKAFUMI MATSUBARA (Gridlink, Mortalized, Retortion Terror) returns with his Solo Album consisting appearances from Grindcore Players Worldwide . A 17 Track cacophony of howling solos and blast beats fueled by the passing of his great friend HEE CHUNG (Unholy Grave) . An album that not only pays condolences to his friend but also celebrates the friendships that Grindcore has brought to him through these years of up’s and down due to his health. All the beautiful people he has connected through in these 4 years that love fast and strange music celebrating Grindcore in ONE ALBUM. It’s a thrilling ride from start to the finish with every song howling deep with Emotions into the minds of every listener that will listen to this album . A once in a generation album that will leave it’s mark for years to come . PREPARE TO BLAST YOUR MIND !!!

“ I DEDICATE THIS ALBUM TO HEE CHUNG"

Bandcamp Daily  your guide to the world of Bandcamp